The Great East Japan Earthquake on March 11, 2011, and the consequent great tsunami and widespread fires caused Kesennuma City to experience an absolute tragedy, with 1,143 people killed (including deaths in the disaster aftermath) and 212 people still missing.

The goal of the Ruins of the Great East Japan Earthquake Kesennuma City Memorial Museum is to preserve the memories and lessons of the disaster for the future and serve as “visible evidence” that continues ringing alarm bells, contributing to Kesennuma City’s initiative to achieve the target of zero tsunami deaths.

Greetings from the director 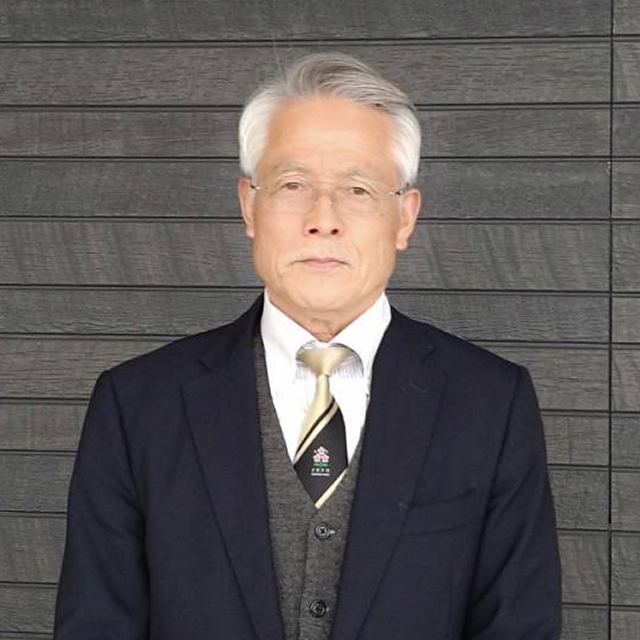 It is a great pleasure and honor to have been appointed as the director of the Ruins of the Great East Japan Earthquake Kesennuma City Memorial Museum as of April 1, 2022.

When the Great East Japan Earthquake occurred, I was a part-time teacher at the Kesennuma Koyo High School, having retired from full-time teaching at the school after a 17-year career. On the day of the earthquake, I had taught classes in the morning, and the terrifying tsunami struck shortly after I got home. Roughly 250 people, including students, teachers and construction workers, were at the Kesennuma Koyo High School that day. The school building, which was located only 150 m away from the sea and at a height of no more than 1 m above sea level, was hit by a massive tsunami wave with a height of more than 13 m. We had no casualties, however, thanks to the quick evacuation and appropriate actions taken, which I think is nothing short of a miracle.

The Ruins of the Great East Japan Earthquake Kesennuma City Memorial Museum was constructed on the site where the Kesennuma Koyo High School used to be. The museum puts on display the ruins left behind in the wake of the massive tsunami that was triggered by the Great East Japan Earthquake as well as videos, including those showing catastrophic scenes of the earthquake and tsunami, a junior high school student giving a teary and moving address at the graduation ceremony, and storytellers describing how they miraculously evacuated from the tsunami. The museum has received high acclaim as a place to raise awareness around disaster prevention and is visited by students on school trips and many other people from various parts of Japan.

After experiencing the Great East Japan Earthquake, I remembered a theory advocated by the late Professor Emeritus Kazuo Murakami of Tsukuba University, who proposed that the probability of any of us actually being born is one in 60 trillion. Considering how precious our lives are, I do believe we should do everything we can to prevent ourselves from becoming victims of natural disasters.

I sincerely pray that this museum will continue to welcome many visitors and play an important role as a place to raise awareness about disaster prevention.